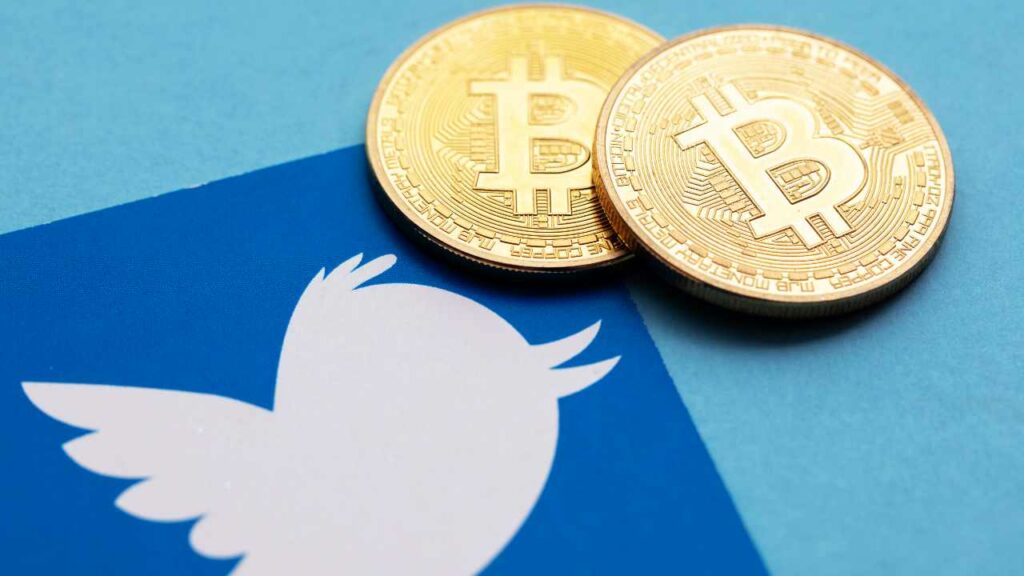 It seems that Twitter is trialing the ability of tipping using bitcoin. The Twitter beta shows that this is indeed being tested, while mobile developer Alessandro Paluzzi even leaked an image showing what the service could look like.

It appears that the tipping function will rely on the Lighting Network in order to make smaller bitcoin payments and that it will also have support for custodial and non-custodial wallets.

Going by the image that was leaked, Twitter is obviously working with Bitcoin Lighting App Strike, with the service being used to generate bitcoin invoices. This means that Twitter users will be required to have a Strike account in order to receive tips.

This shouldn’t be a surprise, as in July, Jack Dorsey, the CEO of Twitter, suggested that Bitcoin will come to the Tip Jar which is a service used for making tips on the app.