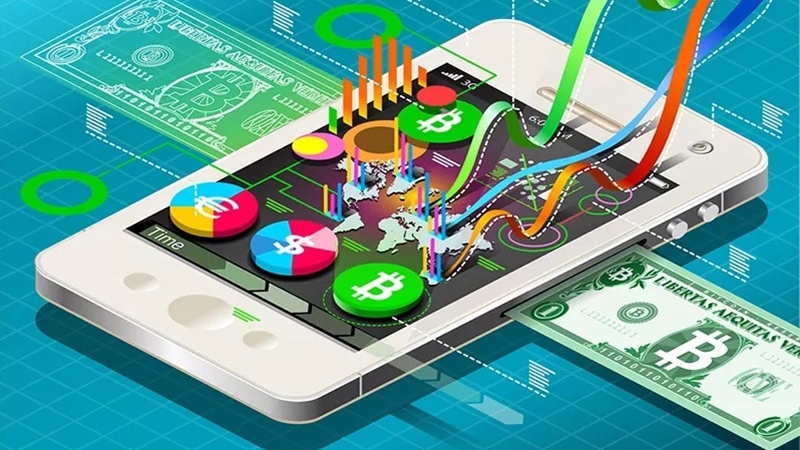 A recent study conducted in the United Kingdom revealed that 58% of 197 game studios are starting to use blockchain technology, and 47% of them plan to incorporate NFTs. Most studios expect blockchain to become an important feature in the gaming industry in the upcoming two years.

Chris Trew, the CEO of blockchain platform Stratis, the company commissioning the survey, shared his feedback regarding the technology, NFTs, and tokenization:

“They enable players to own a stake in the games they play by, for example, buying land within metaverse game as an NFT or a car in a racing game.”Historically, games have been pay-to-play, and the value accrued only to companies and platforms. Blockchain and NFTs turn this situation on its head,”

The survey indicates that there are three major benefits from using blockchain technology: innovative gameplay (61%), securing value for players by keeping money in the game (55%), and rewarding players with real-world value (54%).

Considering blockchain capabilities, game developers are mainly interested in decentralized finance (DeFi) or GameFi (57%) – combining DeFi and NFTs to offer players financial rewards to play and progress. Play-to-earn economic models were at the top of the list (46%), followed by NFTs that provide ownership of in-game items (44%) and, in the end, tokenization – introducing an in-game digital currency (42%).

Jean-Philippe Vergne, Associate Professor at UCL School of Management, shared his opinion on the research:

“Blockchain is rapidly becoming a core building block for online games. What blockchain enables is incredibly compelling — players can now earn cryptocurrency while playing and trade digital goods both within and across games. The rise of esports in the past decade has already indicated that there were many players out there who were willing to make gaming their primary income source. Blockchain is riding on this wave and making the opportunity available to all in a more transparent fashion.”
BlockchainNFTNFTs
Previous articleDOGE-1 and SpaceX to Launch Mission to the Moon in Early 2022Next articleENS Is Now Available to Trade on Crypto.com