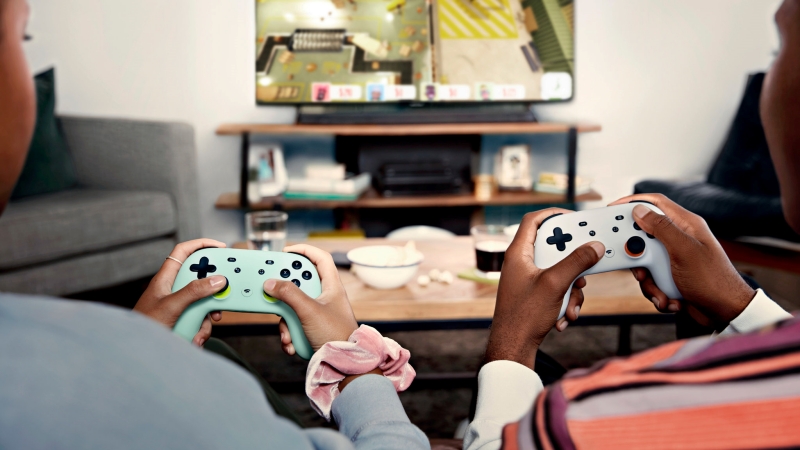 Ubisoft has led a $60 million (possibly up to $120 million) investment in White Star Capital, demonstrating its continued faith in cryptocurrency’s future.

The French game maker has backed a digital assets fund that might raise up to $120 million, doubling down on its cryptocurrency efforts. The fund will target small and medium-sized crypto firms that are aiming to bring digital assets to a wider audience.

White Star Capital, which has attracted institutional investors and rich people interested in financing the remaining $60 million, is projected to raise and oversee a total of $120 million.

In 2020, White Star, a tech investment business, raised $50 million to invest in crypto firms. Ubisoft funded its first Digital Asset Fund, and the company sees this latest move as a way to expand its blockchain gaming reach. White Star currently manages over $1 billion in assets.

The second Digital Asset Fund will focus on DeFi and gaming, with a focus on companies that are supporting the broad adoption of cryptocurrencies, according to Sep Alavi, White Star’s general partner.

Both equity and tokens are included in the company’s crypto investments. For the time being, the second fund, with a total value of around $60 million, will support 20-25 enterprises spanning North America, Europe, and Asia, with capital deployments ranging from $1 million to $7 million at a time.