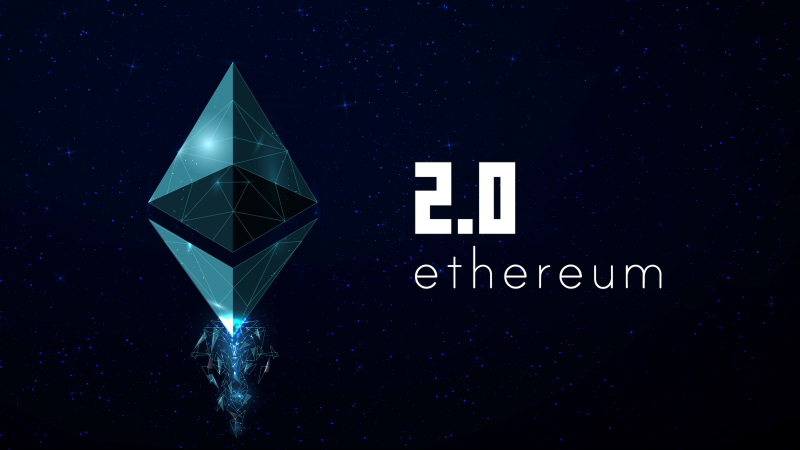 Vitalik Buterin, the co-founder of Ethereum, has presented his idea for a “plausible roadmap” for Ethereum 2.0, introducing a future in which the platform would grow its scalability while also maintaining high standards for trustless and censorship resistance.

In a post made yesterday under the title “Endgame,” the co-founder put forward a thought experiment for how the average big blockchain can continue to be trustless and censorship-resistant. The trade-off for that level of scalability represents the centralization of block production. The solutions mentioned by Buterin don’t deal with the centralization problem but still offer a roadmap for implementation.

Regarding the solutions, Buterin proposed “a second tier of staking, with low resource requirements,” that would be in charge of distributed block validation; “introduce either fraud-proof or ZK-SNARKS to let users directly (and cheaply) check block validity” directly; and “introduce data availability sampling to let users check block availability [and] add secondary transaction channels to prevent censorship.”

If these updates were to take place, “we [would] get a chain where block production is still centralized, but block validation is trustless and highly decentralized, and specialized anti-censorship magic prevents the block producers from censoring.”

Buterin stated that block production would be centralized even if “rollups” would be implemented. “No single rollup succeeds at holding anywhere close to the majority of Ethereum activity. Instead, they all top out at a few hundred transactions per second.”

While it might look as if rollups would play a role in distributed block production, decentralization would most likely not last as a result of the possibility of cross-domain maximal extractable revenue (MEV).

As its name suggests, MEV is the maximum amount of value that can be received from block production outside of standard block rewards and gas fees.

Buterin ended by saying that it is very possible that block production would be centralized in the end, no matter the path of scalability that the network would take.

ETH 2.0ethereum 2.0ethereum predictionsroadmapVitalik Buterin
Previous articleXRP Is Delisted by Yet Another Crypto ExchangeNext articleWhale Re-Accumulation Sends Bitcoin Above $51,000, the Market Picks Up