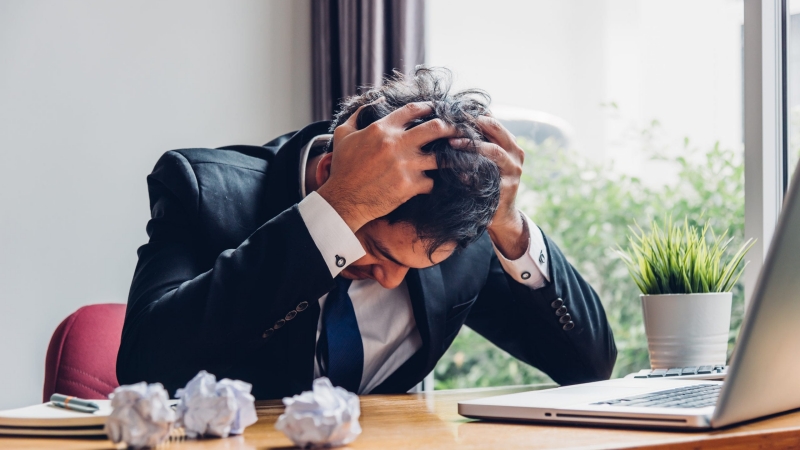 Voyager held the customer funds at the MCB on their behalf, and the court found that the broker had presented a “sufficient basis” for its claim that the customer’s cash should be restored.

A more significant issue—how the $1.3 billion in crypto assets on Voyager’s platform that are part of the bankruptcy estate will be distributed among creditors—remains unresolved, despite the company’s request to the court to permit the return of the funds in the MCB custodial account to customers.

The court was informed by Joshua Sussberg, an attorney for Voyager, that FTX’s buyout offer is the lowest of several, and that Voyager is presently negotiating with FTX for a better price.

Shortly after crypto hedge firm Three Arrows Capital (3AC) was apparently given the go-ahead to liquidate in the British Virgin Islands, Voyager Digital filed for Chapter 11 bankruptcy in New York.

FTX CEO Sam Bankman-Fried and other companies offered to buy 3AC’s assets and liabilities at market values, with the exception of the exposure to 3AC, after 3AC failed to repay a loan of about US$650 million to Voyager.

Voyager described the FTX offer as a “low-ball deal dressed up as a white knight rescue” in a court filing.