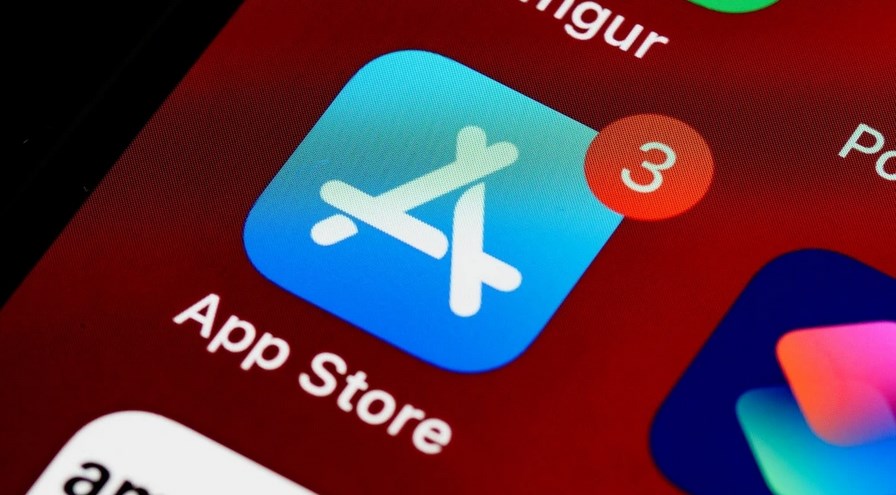 It was reported that the Apple App Store has blocked a Gnosis Safe crypto wallet app update as a result of it hosting NFTs that weren’t acquired inside the app.

A product developer at Gnosis Safe, Lukas Schor, confirmed that the company encountered problems when it submitted an updated version of its app to the iOS app store two weeks ago.

Schor mentioned that the update doesn’t have any connection to NFTs, but that the App Store flagged a sample image that showed an NFT in the description section of the app – despite the fact that it had been up for “many months.”

The app can be found in the store, but Apple doesn’t allow its update citing guidelines regarding digital content.

Gnosis shared that Apple declared that even if “NFTs are not mentioned specifically” in its guidelines, apps that offer access to “previously purchased digital content” from outside the app store aren’t allowed.

Basically, apps aren’t allowed to offer NFT-related services if they aren’t integrated with the payment methods of Apple.

“If you choose not to implement in-app purchase, it would be appropriate to revise your app so that does not access previously purchased digital content,” further added Apple.

Schor revealed that the company would appeal the decision and asked Apple to clarify the guidelines. He stated:

“Permissionless access to Web3 is core to our values, so we are willing to go the extra mile to clear this up. Simply removing NFTs from our app is definitely not an option for us.”

crypto banNFTs
Previous articleThe Crypto Market in Africa Has Grown by Over 1,200% Since 2020Next articleWhy Is the Price of Elrond Reaching New Daily Highs?