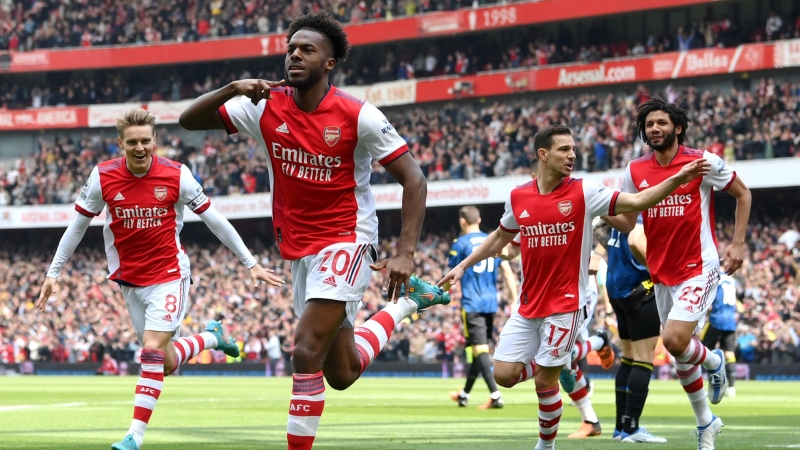 English football club Arsenal announced on Tuesday that it will collaborate with Unagi’s fantasy football game Ultimate Champions. Users can play cross-league fantasy football for free and swap player NFTs with other platform users thanks to the long-term collaboration.

In-game currency is also supported in the fantasy football game, which users may earn and spend on the platform. The game allows players to assemble the finest possible team of real-life players and earn rewards based on their performance in real life. Ultimate Champions’ scoring system takes into account all player positions.

The player NFTs, which are based on a play-to-earn basis, are digital versions of collectible football stickers.

More game success translates to more NFTs, which can then be swapped with other players.

Users can, however, play the entire game for free without needing to purchase digital player cards. The $CHAMP token is the platform’s utility token, while the $MGC token, which symbolizes manager contracts, is the main incentive source for users.

Juliet Slot, Arsenal’s chief commercial officer, stated: “Unagi’s Ultimate Champions represents the next generation of fantasy football gaming. We are privileged to be the only Premier League club to join the free-to-play game and bring this brilliant concept to our supporters around the world, giving them the opportunity to apply their global football knowledge and test themselves as a football manager.”

football cryptoNFT sportssoccer crypto
Previous articleHivemind and Algorand Have Purchased Napster for an Unknown SumNext articleKuCoin Raises $150 Million With a $10 Billion Market Cap to Focus On WEB3, NFT, and DeFi