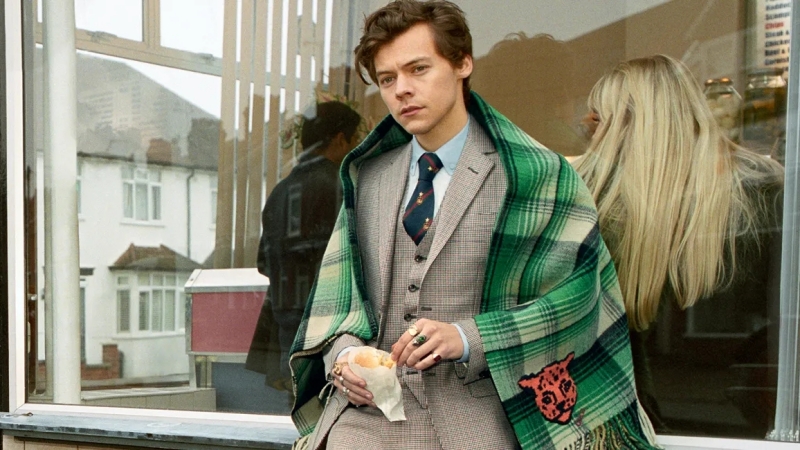 Gucci, the luxury fashion label, will begin taking bitcoin payments in certain outlets as part of its ongoing cryptocurrency tests.

According to Vogue Business, the trial will begin in select US stores at the end of this month, with plans to expand to all of the company’s North American stores this summer.

Bitcoin, Bitcoin Cash, Ethereum, Wrapped Bitcoin, Litecoin, Dogecoin, Shiba Inu, and five stablecoins tied to the US dollar will be accepted. Gucci’s crypto payments will be made via a QR code that will be emailed to consumers and will allow them to link their wallets and pay.

Gucci has already made big investments in the crypto and blockchain gaming industries. The corporation has a team dedicated to Web3 activities, and Gucci Garden, their Roblox game, received 19 million visitors. In games like Animal Crossing and Pokemon Go, the business has designed “skins” that change the appearance of an avatar.

“There are more and more ‘second worlds’ where you can express yourself [but] there is probably an underestimation of the value being attached to individuals who want to express themselves in a virtual world with a virtual product, [through] a virtual persona,” declared Robert Triefus, Gucci’s chief marketing officer Robert Triefus.

The business has also purchased digital real estate on The Sandbox, a blockchain-backed virtual real-estate marketplace. Gucci drew attention online last summer when a virtual purse on Roblox’s marketplace sold for more than $4,000, more than the real-world equivalent.

Triefus also declared: “We know that people are willing to pay good money for NFTs, for digital collectibles, and to have a second life in the metaverse. So the revenue potential is absolutely there. One has to understand how to curate the experience as in the physical world, and make sure that experience Is delivering what the customer would expect from the respective brand.”