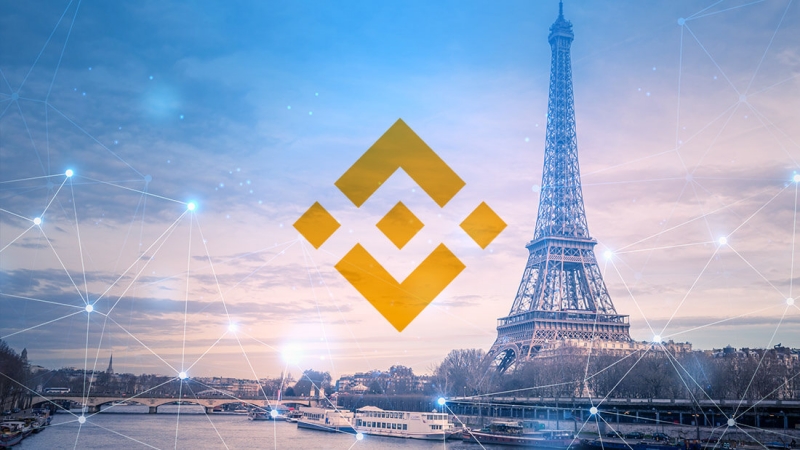 Binance has been given registration to provide cryptocurrency-related services in France by the Autorité des Marchés Financiers (AMF), France’s financial market regulator.

Binance France SAS was added to the AMF’s list of registered digital asset service providers in France in a Wednesday update. The registration was a step toward permitting the crypto exchange to perform crypto-related services in France, such as asset custody, digital asset exchange for other tokens or legal currency, and digital asset platform operation.

Registration, according to the AMF, necessitates checks to establish “good repute and competence of the managers and beneficial owners,” as well as compliance with anti-money laundering and counter-terrorism financing legislation. Following the registration permission, Binance announced in a blog post on Wednesday that it would “significantly scale” its activities in France and increase its workforce “to pursue further infrastructure development.”

“The French DASP and AML/CFT regulations put in place stringent anti-money laundering and fit and proper requirements to meet the high standards necessary to be regulated in France.”

Binance’s launch into France marked the company’s most recent worldwide growth, after in-principle authorisation to operate in Abu Dhabi in April. Regulators in the Middle East gave the exchange the go-ahead to offer services in Bahrain and Dubai in March. At the time of publication, the large crypto exchange had no formal headquarters, but was rumored to be choosing one “very soon,” presumably to placate regulators – numerous nations’ agencies had previously issued warnings indicating Binance was not authorized to provide its services to people.

CZ announced the start of “Objective Moon,” a 100-million euro ($115 million) effort in November to build the blockchain and crypto ecosystem in France and Europe.