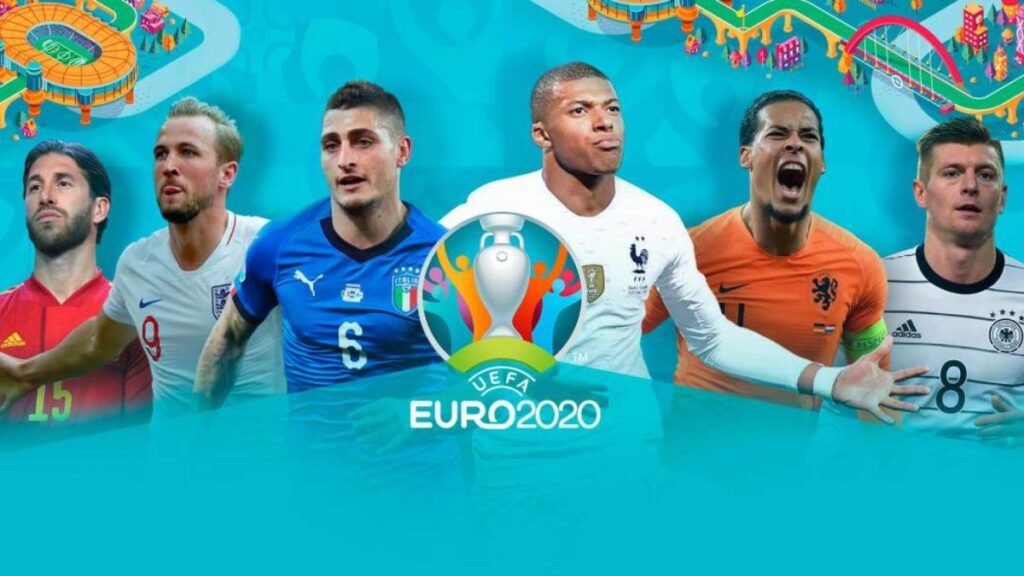 The player who will have the best goal during this summer’s European international soccer championship will receive a unique prize. UEFA and Russia’s Gazprom, the sponsor of the tournament, support the idea of offering the winner an NFT trophy.

The NFT will represent an original artwork created by a well-known Russian artist which is to be created at the fan zone in Saint Petersburg. This city will be the host of 7 out of the 51 matches that are part of the Euro 2020 schedule. As you can guess, the tournament was postponed from 2020 due to the COVID-19 pandemic, but it has kept its original designation.

Gazprom was quoted as saying that “The artwork would be scanned to 3D animated video, which becomes the basis for creating an NFT token.”

Euro 2020 will take place between June 11th and July 11th, and 24 national soccer teams will participate. 11 cities in 11 UEFA countries will host the event which will celebrate its 60th birthday of the pan-European soccer competition. The tournament will start in Italy and will finish in the UK.

The winner of the prize will receive it at the UEFA headquarters in Switzerland following the ending of the tournament. The exact criteria used for evaluating contenders are still under review.