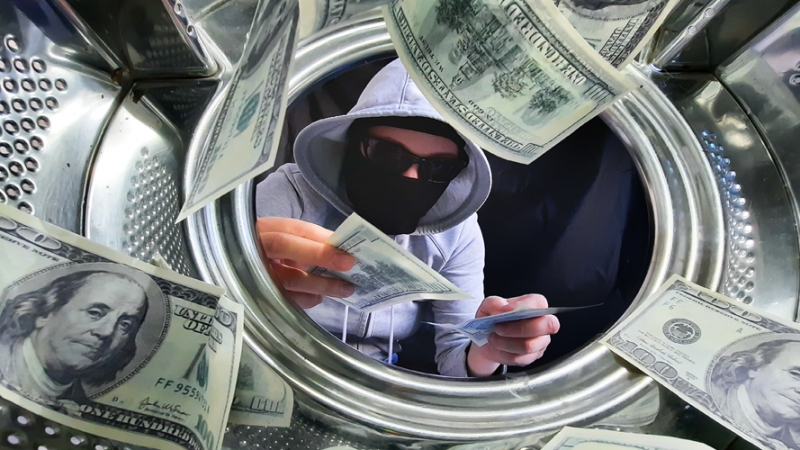 Binance, the world’s largest crypto exchange by trading volume, has denied being used to launder at least $2.35 billion.

Binance has developed to be a “hub for hackers, scammers, and drug traffickers,” according to Reuters, with strong ties to the Russia-based dark web market Hydra.

Binance’s senior director of investigations and the lead investigator on Hydra when he was at the IRS criminal investigation, Matthew Price, declared: “What I think is highly skewed in this report is that every exchange has exposure to dark net markets.”

The exchange’s global chief of intelligence who once served at the IRS’ cyber crime branch, Tigran Gambaryan, stated:

“It’s something that utterly disregards facts to get an agenda over. The majority of this story is completely overlooked. You have no control over deposits; all you have is control over what you do later.”

According to Price and Gambaryan, who employ Chainalysis and Elliptic’s blockchain analytics tools, Binance has a solid system to reduce susceptibility to fraud, dark net markets, and scams.

Binance has released 50 pages of emails between its intelligence team and Reuters, in which it talks about recovering $5.8 million from the Ronin hack and helping in multiple fraud investigations.

The reporter’s uncertainty over “indirect” and “direct” exposure to dark net markets is reinforced by the email exchange.

According to Chainalysis, illegal activity accounted for 0.15 percent of all bitcoin transactions in 2021. The United Nations, on the other hand, believes that between 2% and 5% of fiat currency is linked to some form of illegal activity.

According to Reuters, despite warnings from senior business executives at least three years prior, Binance continued money-laundering checks on its consumers until mid-2021 in January 2022. Binance responded by stating that it was assisting in the development of tougher industry standards and that the information was “wildly obsolete.” In August 2021, Binance will demand new and existing users to provide identity.

Binance, which has around 120 million users worldwide, executes monthly crypto exchanges worth hundreds of billions of dollars. The industry had a dramatic dip in May, with its total value dropping by a quarter to $1.3 trillion.

Binance
Previous articleSenators in the US Have Unveiled the Long-Awaited Crypto Regulation BillNext articleDo Kwon’s Twitter Account Has Been Made Private and a 77% Drop in Luna 2.0 in Just 14 Days