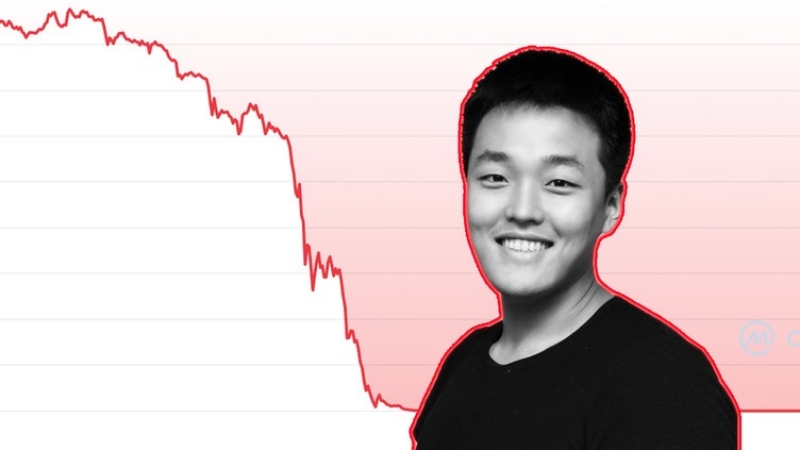 New claims against Do Kwon, who has turned his Twitter account private, are eroding trust in Terra’s new environment.

Terra’s ecosystem has been restarted two weeks after the LUNA 2.0 airdrop, and the coin’s value has plummeted to new lows, with a 77% drop in price. The currency is currently trading for $4.33, according to Coingecko data.

Although the crypto market’s general performance has contributed to the fall, the level of FUD around the new coin is also worth monitoring.

Because of rumors about Do Kwon’s role in the creation of the new Terra network, trust in the new ecosystem is low.

The rumors surfaced after FatMan, a self-proclaimed Terra insider, claimed that Kwon and Terraform Labs lied about the new network being community-owned. “TFL owns 42 million LUNA, worth over $200 million,” he alleged.

He further alleged that Kwon was involved in the relaunch and utilized his LUNA holdings to vote in favor of the hard fork, despite community demands that he burn the tokens.

Although none of these accusations have been proven, they have created enough doubt to induce a large sell-off of the coin. Do Kwon’s decision to make his Twitter account private may have contributed to the ecosystem’s anxieties.

FatMan made other accusations against Do Kwon.before  He recently claimed that Kwon’s climb to the top was based on nepotism.

He claimed that Kwon rose to prominence after his first firm, Annify, earned a $550,000 Infobank award. However, he questioned how he received the grant when the company had no product at the time. According to him, Kwon received the funding as a result of his ties to Infobank.

Meanwhile, law enforcement officials in South Korea are apparently investigating a Terraform Labs employee for possible misappropriation of the company’s Bitcoin. Aside from that, officials want to determine if Do Kwon was aware of the impending collision.

The Terra project’s LUNA 2.0 coin isn’t the only one that has suffered as a result of these rumors. While LUNA Classic has already lost 100% of its value, the coin’s price has dropped another 11.3% in the last 24 hours, dimming any possibility of a comeback.