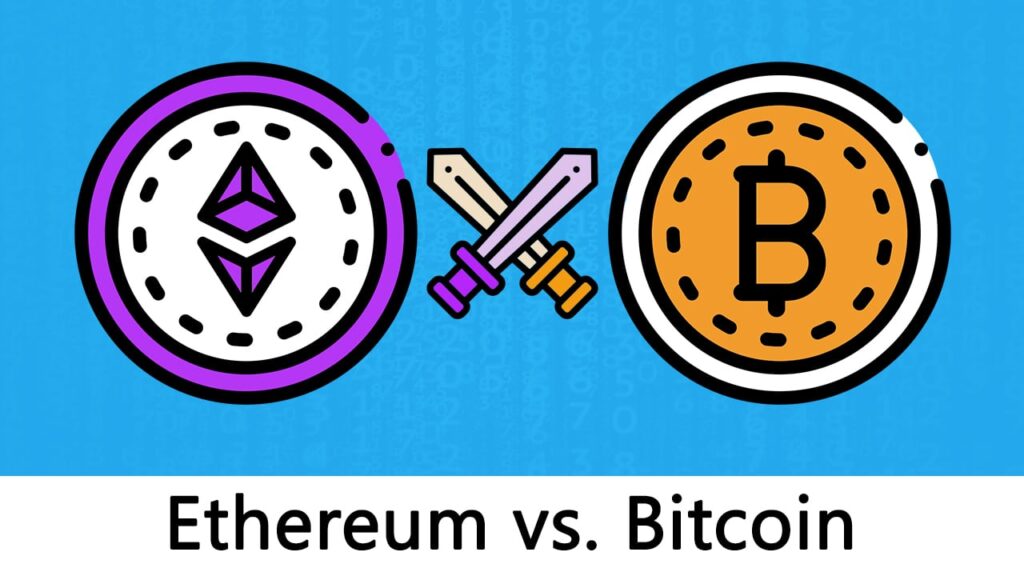 Steven Ehrlich, the head of research at Forbes Crypto, believes the drop came from the institutional investors who are now cashing in their holdings to make a profit.

Ehrlich declared that a “bigger concern” for Bitcoin markets is the decision of central banks to raise interest rates. Bitcoin, which is usually perceived as being a hedge against inflation, is now being traded like a “risky asset.”

The analyst remains bullish on Bitcoin – at least, in the long term. But, in the short term, he believes that Bitcoin may have a “small correction” and even moments of “sideways trading.”

Ehrlich believes that this is because ETH is becoming increasingly popular among institutional investors, with a recent example being Meitu, a Chinese tech company, which just a couple of days ago had added $17.9 million worth of ETH to its balance sheet.

Also, as a result of NFTs experiencing a boom, the price of Ether may increase, since the majority of tokens are built on Ethereum. Furthermore, the platform is the top choice for many DeFi projects, and because the decentralized economy sector continues to grow (it currently has $38 million in total value locked), Ether will most likely continue to rally.