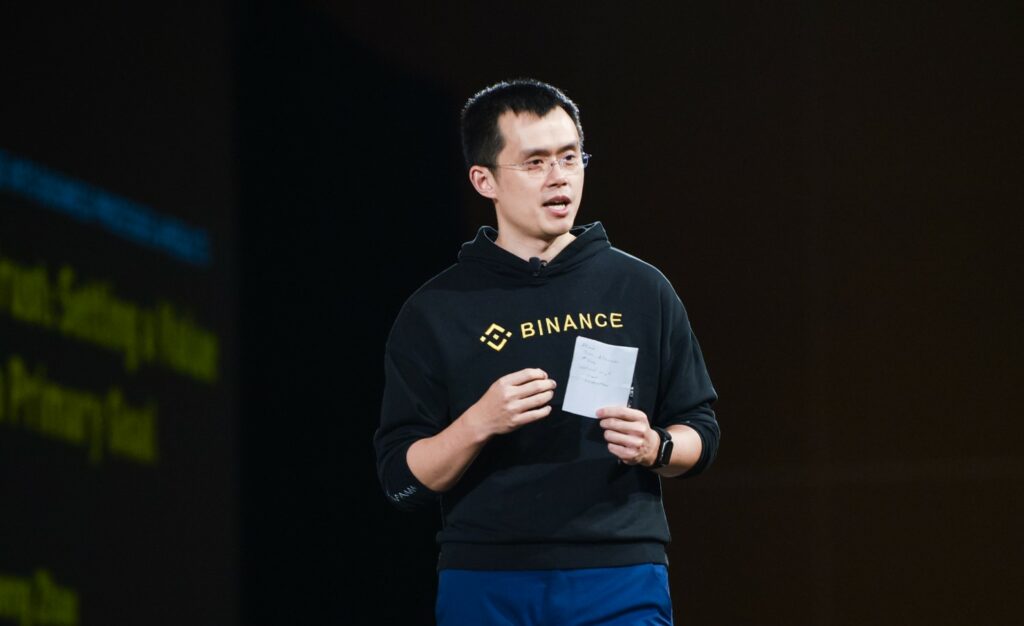 The CEO of Binance, Changpeng ‘CZ’ Zhao, has recently declared that its US affiliate is planning an initial public offering in the next three years.

He is quoted as saying: “Binance.US is just going to do what Coinbase did.”

The decision to go public could help Binance since many countries have already issued warnings against it or have begun investigating it for various reasons.

Zhao has created a projected timeline and highlighted the fact that his response is influenced by market factors.

“So if the business can grow consistently over the next three years, then three years should be sufficient for an IPO. If there’s a prolonged bear market for, I don’t know, maybe three or five years, then it may be a little bit longer.”

Zhao first mentioned its US affiliate looking for an IPO this July and that the timeline is influenced by several things, such as regulatory approval.