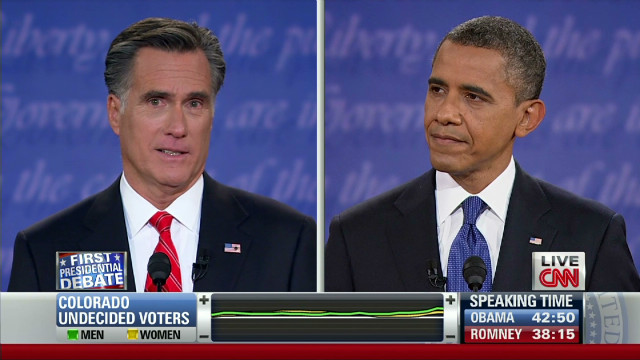 CNN has decided to join the NFT bandwagon with “Vault by CNN,” an NFT collection minted on the Flow blockchain that will include important moments from the 41-year history of the network. It is set to be released later this month.

The exact moments which will be a part of the collection haven’t been confirmed by CNN, but it seems likely that they will include scenes from US presidential elections, early exclusive footage, or iconic moments in world history.

This is just the most recent company to embrace NFTs, but it is special because it is being done by a television network, similar to Fox Entertainment’s $100 million investment in an NFT project with Dan Harmon.

Unlike the usual NFT collections, it was confirmed that the “Vault by CNN” collection can be acquired using fiat.

CNNNFTs
Previous articleIf LaMelo Ball Wins NBA Rookie of the Year, His NFT Would Also Become RarerNext articleHawaii Takes the Lead in Demand for Crypto Out of US States This Year