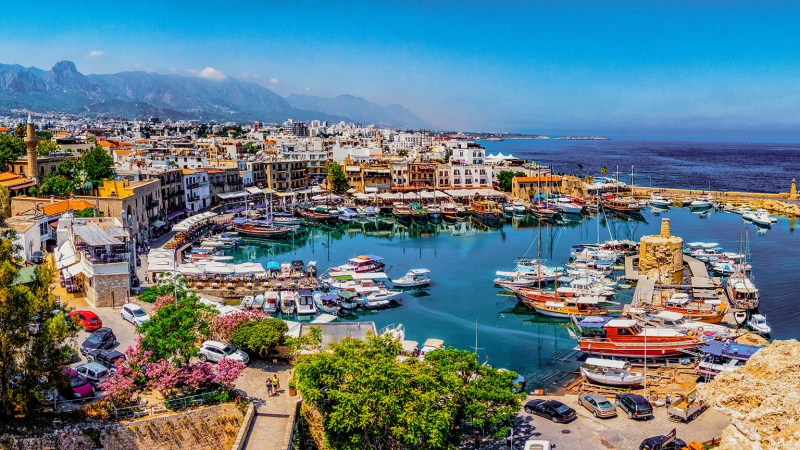 According to a government official, Cyprus has created its own law to regulate crypto assets and is likely to adopt it before Europe completes a uniform regulatory framework. He stated that the authorities in Nicosia support the “careful” use of cryptocurrency.

According to the European Innovation Scoreboard, Cyprus has an “enviable position” in the EU when it comes to innovation, with the second-best progress last year, according to the country’s Deputy Minister for Research, Innovation, and Digital Policy Kyriacos Kokkinos. Digital assets, entrepreneurship, and financial technology were all discussed at the event.

The minister walked a delicate line between welcoming innovation and adhering to legislation while commenting on the future of digital assets in Cyprus, including cryptocurrency, the Cyprus Mail reported on Thursday. Kokkinos elaborated as quoted by the English-language daily newspaper:

“I can tell you that Cyprus welcomes the use of digital and crypto assets, but we still need to be very careful and respect not only the regulations currently in place but also the absence of any regulations.”

Malta’s regulatory environment attracted numerous crypto startups and investors, but it also led to heightened scrutiny and probes into some of its enterprises and banking institutions, according to the government representative. “We have to be careful of the frameworks of the European Union since we are a member state,” Kokkinos said.

The deputy minister went on to say that the Cypriot government has already written a “very attractive bill on crypto assets.” He noted that the legislation has been published and that interested parties can evaluate it. In addition, the executive branch has hired a New York-based consultancy to help the island nation implement the regulations.

crypto europecyprus crypto
Previous articleUnicornDAO Raises $4.5 Million to Support LGBTQ+ Artists and WomenNext articleAccording to ECB President Lagarde, Crypto Is Worthless and Based on Nothing