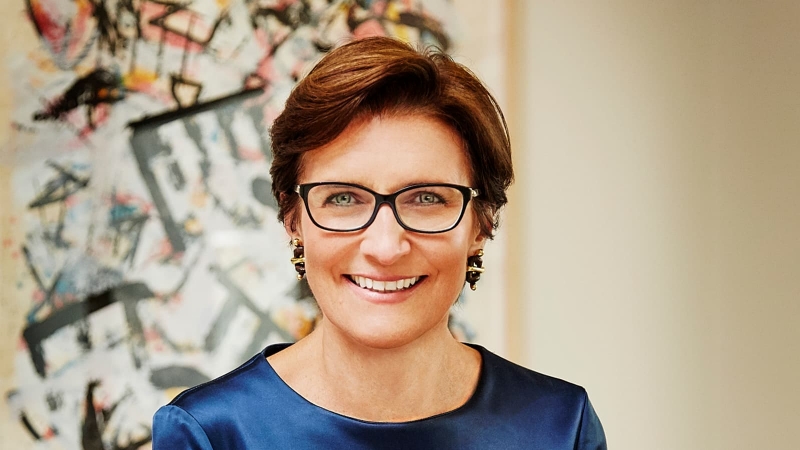 According to Reuters, Citigroup CEO Jane Fraser expressed concern about the global economy on Friday. Citi is the third-largest bank in the United States, with a global focus.

She discussed how “the three Rs” are influencing the global economy at an investment conference in New York, saying, “It’s rates, it’s Russia, and it’s recession.”

“Really having an impact on a number of enterprises in particular areas that aren’t even competitive right now,” Fraser said of Europe’s energy woes. “Some of them are closing down operations… because of the expense of electricity and energy,” she continued.

According to the Citi executive, “Europe definitely felt more likely to be heading into a recession than you see in the U.S.”

To combat inflation, major central banks are already planning interest rate hikes, preparing for the first round of global quantitative tightening. The decision is expected to tighten credit and put additional strain on an already sluggish global economy.

“It feels like the ECB is a few months behind where the Fed has been in getting its arms around inflation and without nearly the same flexibility that the US has,” Fraser said of the European Central Bank’s (ECB) efforts.