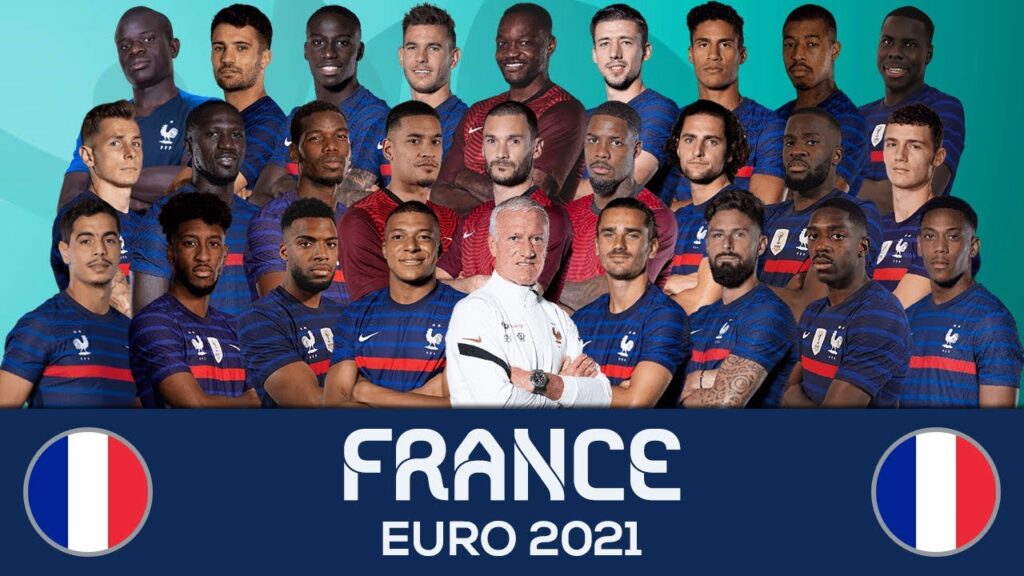 As the Euro 2020 championship is in full swing, blockchain-based fantasy soccer game Sorare has confirmed the licensing agreement for a national sports association to issue NFTs of its players.

Sorare confirmed today that the France Football Federation (FFF) had released its very own line of player NFTs, just before the team’s match against Germany. The Euro 2020 was postponed from last year as a result of the COVID-19 pandemic.

The company is to tokenize the players of the French national team, such Hugo Lloris, Steve Mandanda, Mike Maignan, Antoine Griezmann, Paul Pogba, and Presnel Kimpembe as digital cards for this season. The performance stats will be included on the blockchain so that player cards will come with various scores and rarity levels for the fantasy football game.

France won the European Football Championship in 1984 and 2000, and it is now one of the first national football associations to have a licensing agreement for official digital collectibles. Sorare confirmed other associations had also expressed their interest in this.

crypto franceNFTsoccer cryptosoccer tokenssorare
Previous articleFormer SEC Alum Hired By Coinbase to Be in Charge of the Legal WorkNext articleWhat Is Yield Farming?