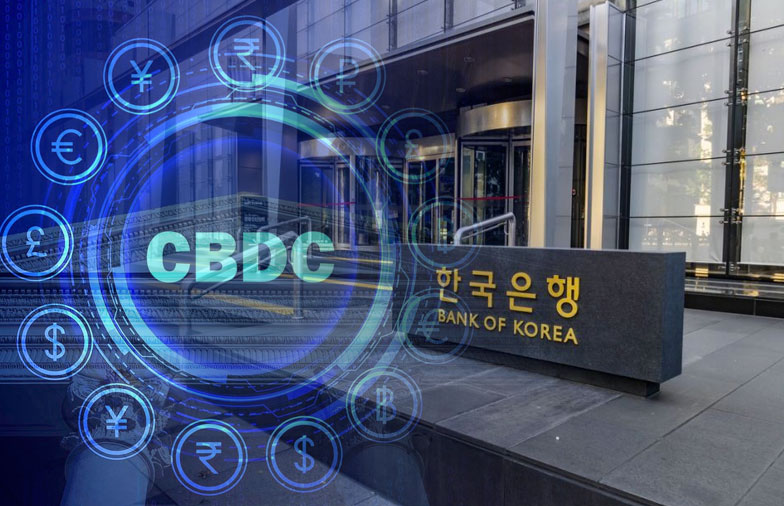 The first steps toward the launch of a digital won have already been taken as the commercial bank has developed a blockchain-based pilot platform for a CBDC in collaboration with LG CNS, which is the IT services arm of LG Corporation.

The virtual CBDC model built will serve as the means by which the country’s central bank, Bank of Korea (BOK) will issue a CBDC. The Shinhan Bank’s role is to distribute the CBDC to individuals and thus act as a financial intermediary.

“If the Bank of Korea issues a CBDC, an intermediary agency will be necessary for the smooth distribution and use of digital currency.” – Shinhan Bank

The issued CBDC can thus be used for payments, remittances, recharge, and exchange services. The CBDC issuance will be divided into government funds used for various yet specific purposes, such as emergency funding, and general funds that are held by individuals.

What’s worth noting is that the platform will be entirely blockchain-based, unlike China’s CBDC network that does not use this type of technology for the distribution of its digital yuan.

The Bank of Korea started digital won trials in April 2020. However, last month, it issued a book on the legal issues regarding the issuance of a CBDC. The bank then stated that crucial legal issues must be addressed in order for this project to move forward.

BOK said that even though the “transformation from cash to digital currency could raise GDP by as much as 3 percent,” the digitalization of currency would also be “an efficient way to realize negative interest rates, overall enhancing the government’s monetary management.”