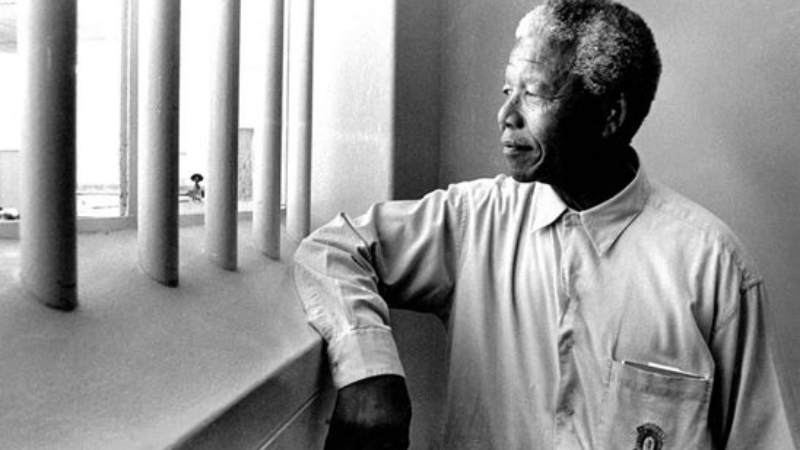 A digitized compilation of Nelson Mandela‘s original arrest warrant from almost half a century ago was auctioned for more than $130,000 to establish a cultural site.

Nelson Mandela was a member of a political party (African National Congress – ANC) before becoming South Africa’s first Black president. He rose through the ranks of the ANC to become the leader of Johannesburg’s youth division and eventually deputy national president.

The purpose of the party was to combat white supremacy and racial segregation. After the killing of Black demonstrators in 1960, Nelson helped form a paramilitary arm of the ANC to engage in guerrilla warfare.

He was first imprisoned in 1961 for treason before being freed, and then again in 1962 for leaving the country without a permit and inciting workers to strike. He was imprisoned for over 30 years before being released on February 11, 1990.

Fast forward to March 2022, and his legacy is still alive and well in digital form. According to Bloomberg, his original arrest warrant was sold as an NFT for 1.9 million rands ($130,000) in an auction to help fund a cultural monument that depicts the country’s democratic struggles.

The proceeds will go to the Liliesleaf Museum Heritage Site, which has also housed the original document since 2004. The auction was held on Momint, an NFT marketplace, and the proceeds will be used to help “museum sites stay afloat,” according to its CEO:

“They have been badly affected by the lack of tourism due to COVID. So this is a way to revitalize their flow and keep history alive.”

NFT auction
Previous articleThe Queen of Pop Shows off Her First NFTNext articleIn the Near Future, the United Kingdom Will Announce a New Crypto Regulatory Regime