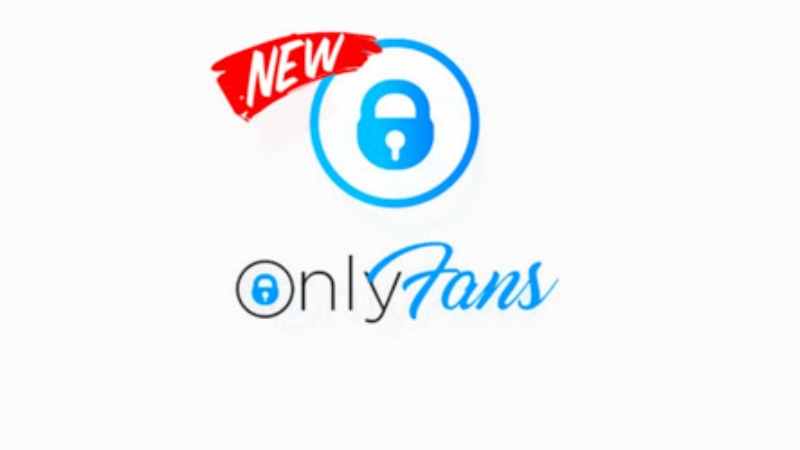 OnlyFans revealed that starting now, verified Ethereum NFTs can be used by users as their profile pictures. Those who choose to display an NFT will receive an ETH symbol which serves as a confirmation that they indeed are the owners of the assets.

NFTs are seen as a very important part of the future of Web3 in which people will be allowed to trade value without having to deal with the control of one entity. But this doesn’t mean that Web2 companies such as OnlyFans can’t benefit from them, especially since they often also struggled with the traditional financial system.

“Our mission is to empower creators to own their full potential. This feature is the first step in exploring the role that NFTs can play on our platform.”

OnlyFans was launched in 2016 and it became popular with sex workers who wished to interact directly with their audience instead of relying on a studio. Nonetheless, like Patreon, OnlyFans also has a cut in the profit made.

Safaree Samuels, Mia Khalifa, and Bella Thorne are among the top 10 earners on the website.