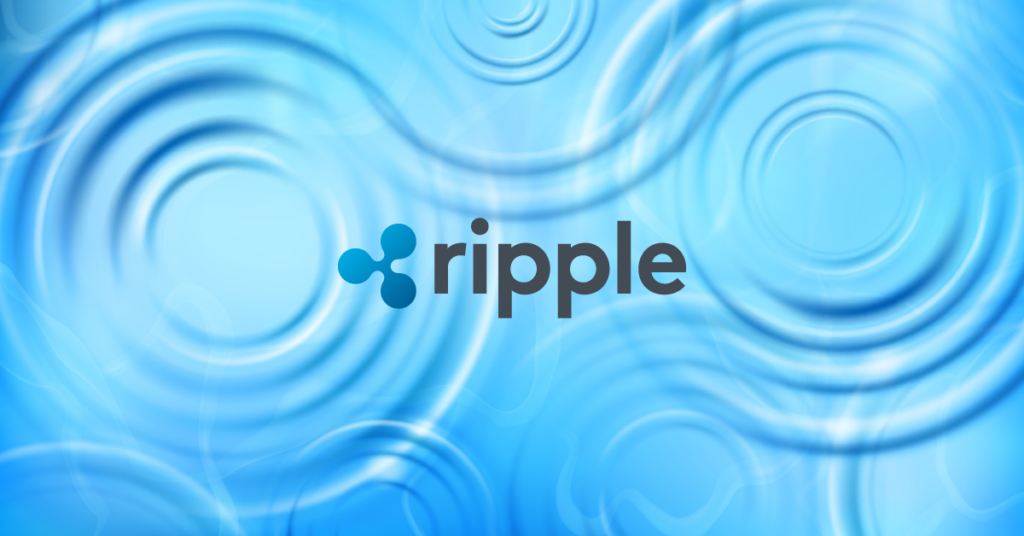 Before we dive deeper into what Ripple is, it is important to note that Ripple is not only a platform but also a currency. The platform represents an open-source protocol that was created to permit quick and affordable transactions.

Unlike Bitcoin, for example, which was never meant to represent a simple payment machine, Ripple was programmed to have the potential of ruling international transactions on a global scale.

The platform has its own currency, XRP, but it also lets anybody use it in order to create their own.

So, RippleNet represents a network of institutional payment providers, like banks or money services businesses that rely on solutions created by Ripple to offer a frictionless experience when you send money around the world.

Alyssa lives in London and has a box of chocolates which she doesn’t need – maybe they’re filled with rum. She wants to watch a cricket match, but she doesn’t have a ticket.

We also have Bette, living in Paris, who has a rare stamp that she wouldn’t mind swapping for a chocolate box.

Thirdly, we have Frida living in Oslo, who is looking for a rare stamp, but all she’s got is a ticket for a cricket match.

Obviously, in a traditional setting, these people wouldn’t have that much of a chance to meet and swap their items.

But, by using Ripple, all they gotta do is say “Hey there, I have some chocolate, and I want cricket,” and Ripple will find the fastest and cheapest combination to let that happen.

Furthermore, the platform also accepts payments made in any currency, including Bitcoin, and the minimal internal transaction commission is worth 0.00001 dollars – yes, that’s the correct number of zeros. Every transaction has a price so that it would prevent DDos attacks. But following each transaction, that amount is removed from the platform and can’t be replenished.

The protocol, as a working prototype, was created way back in 2004, but the real deal only began in 2013, thanks to Jed McCaleb and Chris Larsen.

Jed McCaleb is a famous programmer and entrepreneur, who co-founded a number of crypto-startups, such as Ripple, Stellar, and eDonkey, but also crypto exchange Mt. Gox.

Chris Larsen is an angel investor and privacy activist who many consider being the richest person in the crypto world. He has co-founded plenty of startups in the area of online financial services, beginning with an online mortgage lender E-loan back in 1996.

XRP represents the token used for the transfer of value across the Ripple Network. The main objective of XRP is to act as a mediator for other exchanges – both crypto and fiat. You can imagine XRP as being a “Joker” – like the one that can be used to serve as any other card, not the Batman character.

In the case that you wish to exchange dollars for euros, it can be dollar with dollars and euro with euros in order to minimize the commission.

XRP is currently the 7th biggest cryptocurrency by market cap, with a value of over 30 billion dollars. It has a market cap dominance of over 2% and reached its peak value in 2018 when it climbed to 3 dollars and 40 cents.

What Is the Ripple Protocol Consensus Algorithm (RPCA)?

Unlike the best-known cryptocurrencies, like Bitcoin and Ethereum, Ripple doesn’t have its own blockchain. That may sound a bit strange – how does it verify transactions and make sure everything is ok if it doesn’t have a blockchain? Well, for that, Ripple has created its own technology, called the Ripple Protocol Consensus Algorithm or RPCA.

The word “consensus” used in the name refers to the fact that if all nodes are in agreement with each other, there aren’t any problems. Basically, you can imagine an ancient amphitheater with 100 people who need to make a decision. If everybody agrees, good. But if one of them does not, the problem will be discussed until they figure out what is wrong with the one voting against.

What Are the Advantages of Ripple?

Ripple can be used for low commission currency exchange. Since some currencies can’t be directly converted into one another, banks usually rely on the US dollar as a mediator, which means you’d have to deal with a double commission – converting currency A to dollar and dollar to currency B. Ripple is a mediator, similar to the dollar, but it is much cheaper than it.

The fact that XRP can be used for fast international transactions is another benefit, since an average transaction, in this case, lasts only about 4 seconds. Transferring Bitcoin can take longer, even an hour, while the traditional banking system can take even days.

We must also mention one of the most important aspects, which is the payment ecosystem. Basically, you can create your very own cryptocurrency for transactions that are fast and inexpensive. For example, someone could create a currency that would be used only by vinyl collectors.

Several banks have begun accepting Ripple over the years, such as Santander, Westpac, NBAD, UBS, Union Credit, and Yes Bank.

Of course, as you may have heard, Ripple is not without its detractors.

One of the main points of criticism of Ripple is the fact that it is highly centralized when the entire idea of cryptocurrencies is that they should avoid centralized control. Since the tokens are already hinted at, Ripple developers have the power of deciding when and how much to release, which makes it similar to investing in a bank. In fact, Ripple Labs owns over half of the total coins.

Some saw that Ripple can even freeze your transactions. The most famous example of all is when Jed McCaleb himself tried to sell over a million dollars worth of Ripple, only for the transaction to be revered. It is speculated that Jed breached the contract, but, even so, the very idea of having the ability to freeze a transaction goes against the most basic ideas of a cryptocurrency.

But, of course, there is one scandal that has plagued XRP for over half a year.

In December 2021, the US Securities and Exchange Commission (SEC) announced it had begun legal proceedings against Ripple Labs, its co-founder Chris Larsen, and its CEO, Brad Garlinghouse, for allegedly selling unregistered securities.

In the lawsuit, the SEC claimed that XRP is not a commodity, but a security, since it was generated and distributed by Ripple Labs in a centralized way and that it wasn’t used by financial institutions for its advertised use cases.

The SEC also claimed that Ripple executives sold 14.6 billion units of XRP for over 1.38 billion dollars in order to fund the operations of the company and make themselves richer.

A week later, Coinbase announced it will delist XRP. In the following weeks and months, other exchanges, such as OKCoin, Crypto.com, Bitstamp, eToro, Nexo, Genesis, CEX, Aba, Coingate, Blokchain.com, and many others have made a similar decision.

Instead of this making the price plunge down and never recover, XRP continued to remain strong, in large thanks to Asian investors, who saw it as an opportunity to buy it at an affordable price, while the West was busy shutting it down.

Of course, being listed on a major exchange is a make-or-break type of thing for cryptocurrencies, while delisting can ruin a token. That didn’t happen in this case, and you can still find XRP on several big exchanges, such as Upbit, Binance, Bitrue, HitBTC, Huobi, and plenty of others.

Ripple also plans on going public. This will increase its market capitalization, leading to a good return on investment. Wall Street is already backing the possibility of a Ripple public listing, which also plays a role in increasing the market cap.

It is hard to tell where XRP will go next. The bad press following the lawsuit with the US Securities and Exchange Commission has made people warier about it. But, at the same time, as the saying goes, “There is no such thing as bad publicity.”

XRP became even more famous after the lawsuit, and it continues to be one of the top 10 biggest cryptocurrencies in the world even now. It is possible that once things get settled, people will look into it and discover what great potential it has!