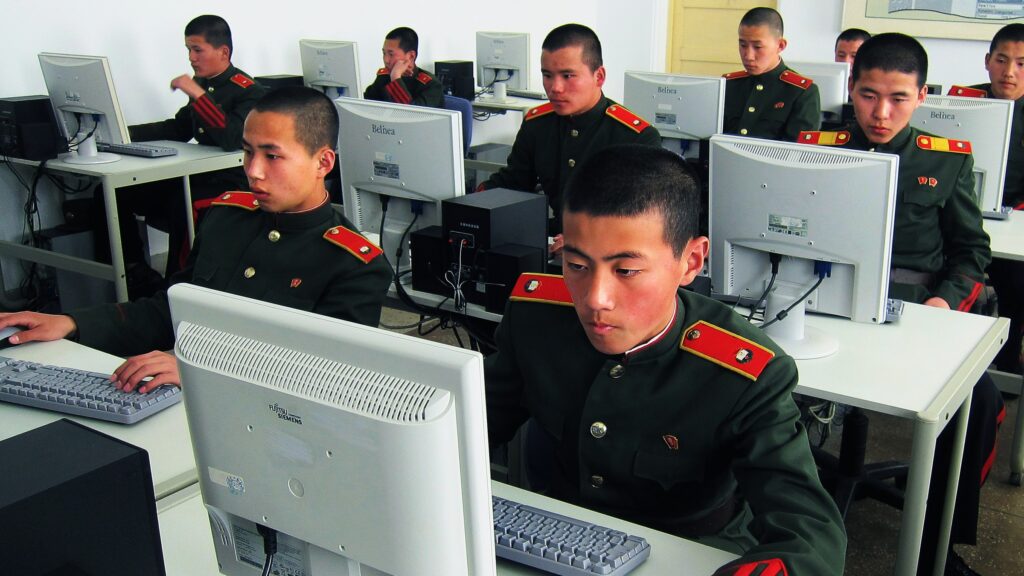 The United States Department of Justice has announced official charges against three North Korean hackers on Wednesday. The announcement was made by Assistant Attorney General John Demers, who condemned the North Korean program. The best-known branch of this is the Lazarus Group.

“North Korea’s operatives, using keyboards rather than guns, stealing digital wallets of cryptocurrency instead of sacks of cash, are the world’s leading bank robbers.” – John Demers

Since North Korea is basically isolated from the entire world, the hacking program is a very important source of revenue. Some people have even made connections between hacking income from sources such as WannaCry malware and crypto exchange Coincheck with the rather dangerous nuclear weapons program of the country.

“The DPRK cyber threat has followed the money and turned its revenue generation sights on the most cutting edge aspects of international finance, including through the theft of cryptocurrency from exchanges and other financial institutions,” Demers added.