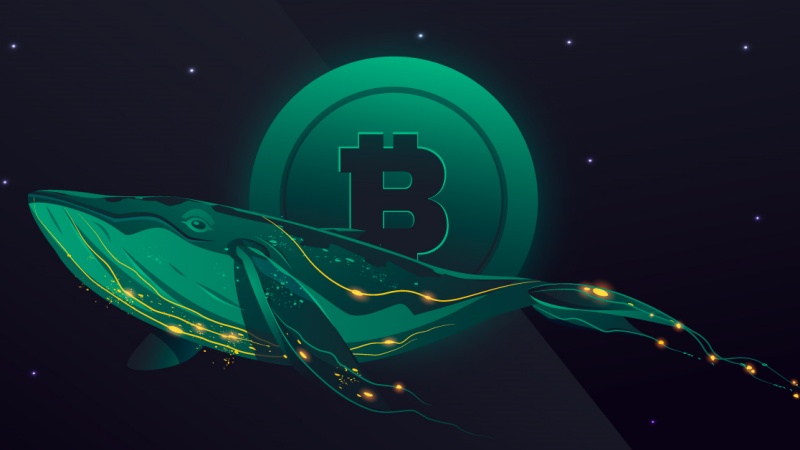 As the price of Bitcoin continues to struggle, whales aren’t wasting any time. Santiment, the on-chain data provider, has revealed that Bitcoin millionaire-tier whale addresses have added 60,000 BTC to their wallets this past week.

“If you’ve been waiting for #Bitcoin whales to show signs of accumulation, our data indicates it’s happening once again. In the past week, a total of 59k $BTC has been added to addresses that hold between 100 to 10k $BTC. This is 0.29% of the total supply.”

The price of Bitcoin continues to stay sideways at around the $56,000 level. Philip Swift, a crypto analyst, discovered a bull flag on Bitcoin’s Advanced NVT Signal. The Advance NVT relies on the market cap of Bitcoin and its network volume in order to figure out the extent to which Bitcoin is oversold.

The Advanced Bitcoin NVT represents the total BTC market cap that is divided by the 90-day moving average of the network transaction volume. Swift tweeted: 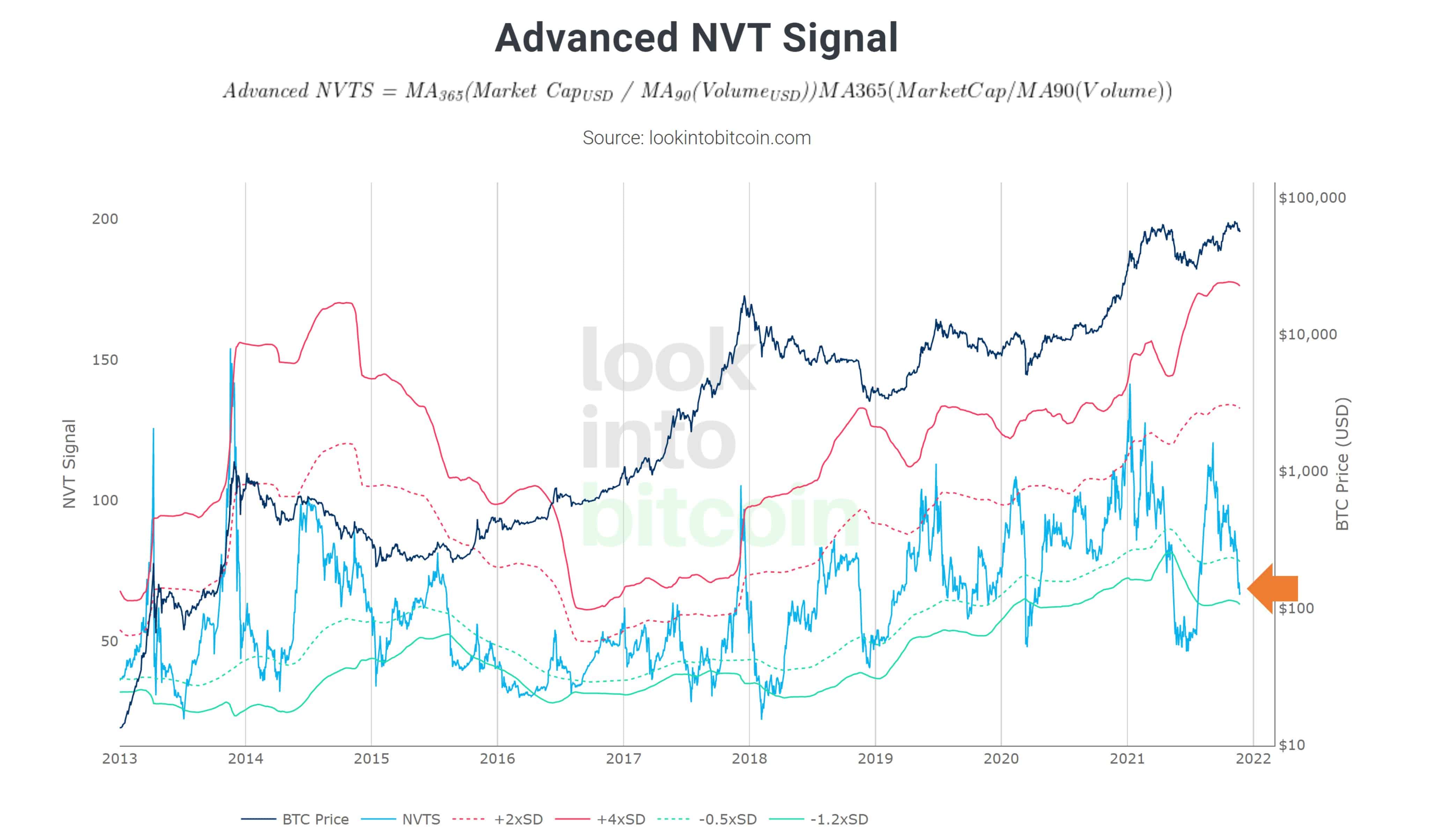 It is no surprise that Bitcoin whales continue to buy the cryptocurrency – large institutional players have been doing this for months. For example, as part of its most recent filing with the US SEC, which was in late September, it was discovered that banking giant Morgan Stanley had some funds which added Bitcoin.

Another big name is the Insight Fund bank which has added 600,000 shares of GBTC.

Taking a look at all of these factors, it seems that the increase in the price of Bitcoin is actually upon us.