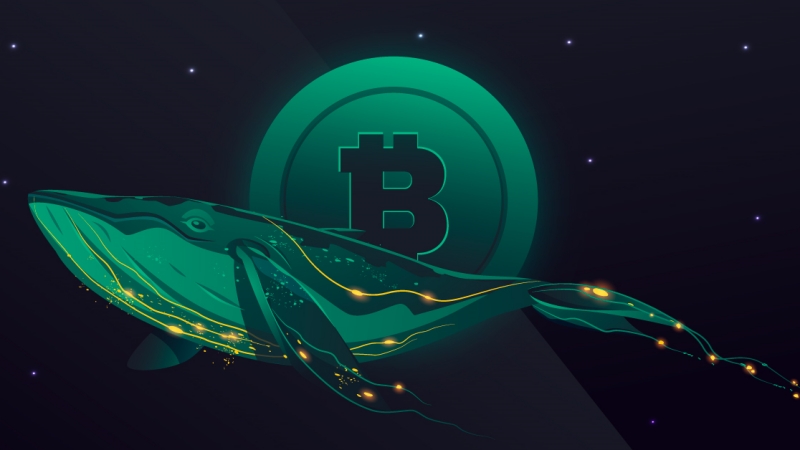 Bitcoin is back above the $40,000 threshold after seeing severe selling pressure over the weekend. Bitcoin is currently trading 4% higher at $40,536 with a market capitalization of $770 billion as of press time.

According to data from IntoTheBlock:

“Bitcoin short-term holders continue to decrease their positions. These traders – addresses holding <1 month, tend to follow the price action, and in many cases sell at a loss. The balance held by traders is at the lowest value since Jan 18, as they now hold 1.49m BTC.”

Bitcoin’s price has been fluctuating wildly between $35,000 and $45,000. As a result, this could just be another price increase, and nothing definitive can be mentioned at this time.

However, ahead of this week, we have some exciting news in store for Bitcoin investors. On April 27, Australia will get its first spot-Bitcoin ETF, which will be listed on the CBOE stocks trading exchange. According to market estimates, this might result in net inflows of $1 billion or more.

Another favorable catalyst for Bitcoin might be the rapid growth of the illiquid BTC supply. Blockforce Capital researchers believe that a “massive” quantity of BTC coins have been moved off exchanges, citing data from Glassnode. This supply will be taken “offline” and placed in cold storage. The analysts noted in a note:

“We have only seen this level of outflow from exchanges four previous times since the start of 2018. Three of those instances correlated with a sharp upward movement in price not too long after.”