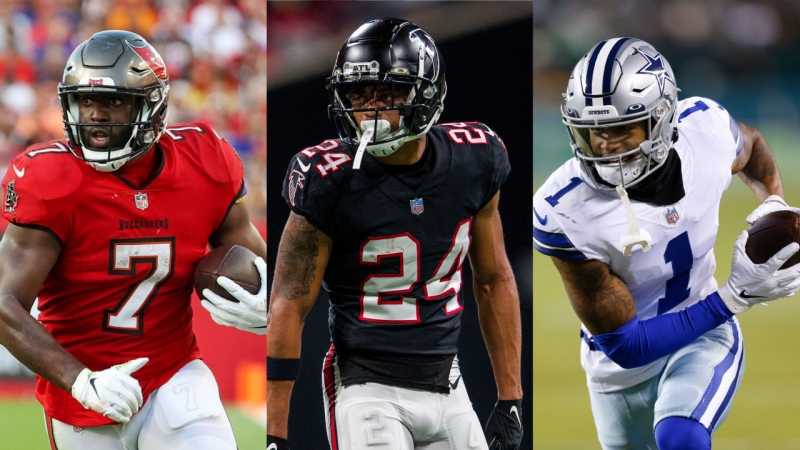 The NFL Draft in 2022 will be held on April 28-30, and the league is commemorating the occasion by releasing a new NFT collection with items inspired by each of the league’s 32 teams.

The NFL Draft NFTs were released today on the league’s own portal, with each team receiving 52 NFT collectibles. Each NFT is $52 and looks like a playing card. Instead of Polygon, the Ethereum sidechain scaling solution utilized for past NFL NFT drops, the NFTs are minted on the Flow network.

Although each NFT is referred to as a “virtual commemorative ticket” for the NFL Draft, it does not provide entry to the live event in Las Vegas. Instead, the NFL makes some of its virtual ticket collectibles accessible for purchase by the general public, according to the Ticketmaster-powered platform’s FAQ.

All on-site “Inner Circle” guests for each team for the first two days of the Draft will also receive NFTs, which are related to an onsite prize contest, according to an NFL representative.

In addition, the NFL has recently created commemorative NFC tickets based on past Super Bowl title games.

An NFT functions similarly to a receipt in that it shows ownership of a digital item. To date, sports collectibles have been a substantial part of the larger NFT industry, which generated a total trading volume of $25 billion in 2021.

The blockchain network used by NFL All Day, the NFT collectibles platform that is now in closed beta, is Dapper Labs’ Flow. Dapper’s NBA Top Shot and UFC Strike platforms are both built on this platform.

NFLNFTNFT sportssports crypto
Previous articleBTC Is Back Above $40,000, Thanks to Bitcoin Whales Buying the Dips in This CorrectionNext articleThe Mayor of Buenos Aires Promotes a Plan That Allows for Bitcoin Tax Payments