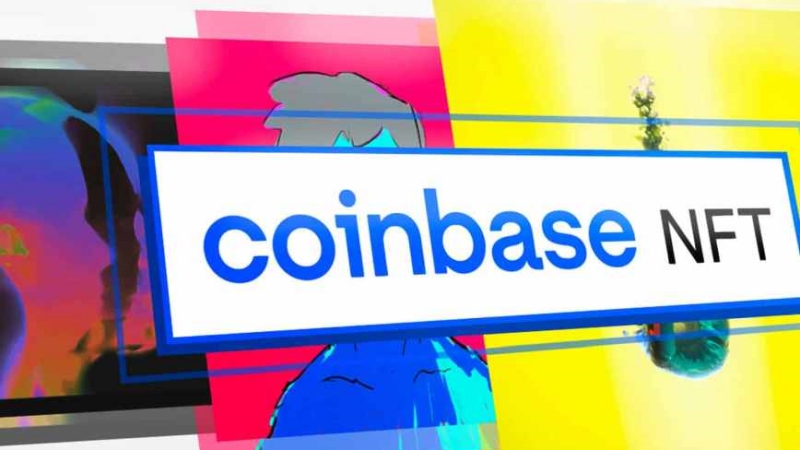 Coinbase has officially launched a beta version of its NFT marketplace, six months after announcing it.

Coinbase revealed the initial design of the Web3 social marketplace, dubbed Coinbase NFT, in a blog post. Coinbase has decided not to charge transaction fees on its platform for a limited time as part of its new offering in order to achieve popularity.

The beta platform was built on the Ethereum blockchain by the firm. Currently, the marketplace is only open to beta testers who have been invited, and there appears to be a waiting list.

Meanwhile, Sanchan Saxena, VP of Product, mentioned in the blog that the unique aspects of Coinbase NFT from other existing marketplaces are as follows:

This effectively means that Coinbase will allow users to like, share, and interact with content on the site, similar to some of the choices offered on Web2 social networking networks.

Coinbase is also failing to maintain its high price action from last year as a result of the announcement. Cathie Wood of Ark Invest recently admitted in an interview that Coinbase was down over 40% in their holdings. Ark Invest has the third-largest exposure to Coinbase based on weights, but its valuations have nearly halved in the last year.

Coinbase intends to expand its social marketplace with new features in order to maintain its current growth speed:

“We’re planning to add drops, minting, token-gated communities, and the option to buy NFTs with your Coinbase account or a credit card. We’ll also add support for NFTs on multiple chains.”

coinbasecoinbase NFTmarketplaceNFTNFTs
Previous articleTesla Hasn’t Bought or Sold Crypto Since the First Quarter of 2021Next articleAccording to a New Study, Switzerland Has the World’s “Most Profitable Bitcoin Traders,” While France Is the “Best Bitcoin Trading Nation”