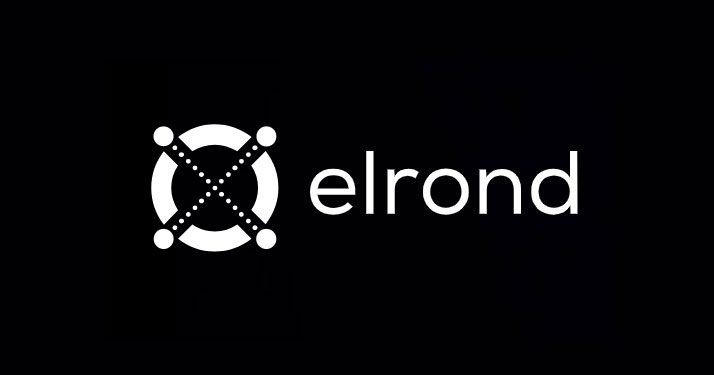 In this article, we will take a look at some of Elrond’s recent developments, more precisely at what the project achieved in the last few months, such as the various partnerships it has entered and how this impacted the EGLD price. For more on how Elrond works and what sets it apart, make sure to check our video on this project.

Elrond’s lightning-fast transaction speeds have led to public praise and, subsequently, to significant growth in the project’s adoption. As a result, the last few months have been quite busy for Elrond, with the team announcing new partnerships and EGLD being listed on several exchanges.

This made it possible for over 100 startups that already integrate MoonPay services to be connected to the Elrond ecosystem, which, therefore, considerably increased the exposure of Elrond native assets to more customers, business processes, and e-commerce integrations.

One of the key achievements in Elrond’s recent history is also its partnership with Alchemy Pay, a payment solution for aggregating both crypto and fiat assets that lets users transact via virtual credit cards, web interfaces, point of sale (POS), and mobile apps. The collaboration will see Alchemy Pay integrate Elrond (EGLD) into the crypto-to-fiat payments network.

Elrond has also recently announced that ZeroHash had added native EGLD support for settlement, custody, and liquidity services. ZeroHash is a regulated digital asset settlement platform that can operate in 51 US jurisdictions, the integration thus taking US exposure to the next level. As a result, 350 million people in the US and Canada, along with regulated platforms and financial institutions, have access to EGLD via card payments and bank transfers in a fully compliant manner.

From Elrond’s new partnerships, it is also worth mentioning the one with the leading digital gateway provider Copper.co, which will let Copper provide custody services for the EGLD digital currency and assets issued on the Elrond blockchain. This will further create a variety of opportunities, with businesses and individuals thus getting safe, secure, and compliant access to the Elrond Network and EGLD.

Elrond has also teamed up with Panther Protocol, a partnership that will enable privacy-preserving DeFi products and interchain swaps for Elrond assets.

Additionally, Elrond partnered with Ardana to promote EGLD Collateralize Stablecoins released on the Cardano blockchain. This announcement came just a few days after Elrond revealed a partnership with Composable Finance.

It is also worth mentioning that, in August, Human Protocol announced its migration to the Elrond (ELGD) blockchain network thanks to the latter’s high throughput, cost-efficient transactions, and carbon-negative nature.

Another important announcement has been recently made by Beniamin Mincu, Elrond CEO and founder, namely that Elrond has acquired payment processor Twispay, owner of the first e-money license in Romania.

The acquisition includes the full transfer of Capital Financial Services S.A. shares and licenses (the company behind Twispay), which could thus enable Elrond Network to provide broader access to financial services in full compliance with current regulation. For example, it could offer its customers accounts with IBANs and payments with e-money currencies.

The last step necessary for completing this acquisition is the approval of the National Bank of Romania.

In October, Elrond has made another important announcement, namely that Morningstar Ventures committed $15 million to support global teams building with Elrond technology. This will include the deployment of a Dubai incubator in order to support strategic Elrond projects, with the first project to receive a strategic placement from the Morningstar fund being holoride.

Last summer also brought another important partnership as tickets for the Untold festival could be purchased using Elrond eGold (EGLD). Additionally, Autoworld has recently become the first European car dealer to accept EGLD payments. With so much going on, Elrond has built a massive community, with almost 350k followers only on Twitter.

The team behind Elrond is constantly working on improvements, with recent announcements pointing to the release of a new set of powerful components such as relayers, bridges, and tools. For example, a higher throughput is now possible thanks to a new gas schedule that lowers gas costs tenfold in some cases. Improvements to the Maiar Exchange analytics and performance have also been recently made.

Everything that has been going on lately has impacted the EGLD price, which now sits at the $230 level, making it one of the market’s strong performers. The coin hit its ATH of $300 on September 14th and was listed on new exchanges, such as KuCoin and Kriptomat. As of this video, it has a market cap of $4.5 billion.

It is enough to look at what happened in the last few months to see that Elrond is on an ascending path, including when we take look at its price. The new partnerships and the team’s commitment to improving the Elrond Network and reaching more and more people can only make us optimistic about the project’s future.